Taller than the tale of the girl who allegedly drowned with her barren of mules in Lake Play[i] is the origin of what is not a lake at all, but a fairly sizable pond, leaving one to wonder if those who’ve been naming our pond “Lake” Whatever all these years have been little more than comics. Anyway, Lake Play has so far had four names in its brief history with humans: Park Lake, its original name; then Lake Nellie and also Lake Helen, depending what you believe was the real name of the girl who drowned; and its final moniker, Lake Play, its most enduring yet.

It’s where Jamestown had its beginnings, where twelve families “came to work at the Parrish still. They lived in shacks”[ii] and were eventually moved away to the north side of Davenport to make room for the new Scandinavian/Norwegian immigrants who had arrived, some with money, to encircle this apparently ancient pond in the early 20th century.

What it was before all these new inhabitants came along is anyone’s guess. Today, however, it’s full of natural wildlife, such as turtles, anhingas, Martha’s ducks, egrets, algae, and, of course, bass. It’s one of the few parks in the area refreshingly without a fence. (Doesn’t have a bathroom either; how alternative!)

Lake Play lies at the floor of several hills, which means you are always literally going down to the pond; no matter the street or building from where you start, you go down to Lake Play. It’s a telling feature.

It never empties. Even after the 2017, eight-month drought, for example, Lake Play stayed a pond. A little low but a pond nonetheless.

It never overflows either. For example, even after Hurricane Irma in September 2017, it reached a height I’d never seen before but it never breached its embankment.

So what’s holding all that water in even as Lake Play stays at a fairly consistent height during any storm? I have a hunch.

While Lake Play now serves as a natural pond, an uncompleted fitness track, and a dramatic retention pond during the rainy season, it is possible that Lake Play, along with many of Polk County’s other lakes, is what I would call a prehistoric “dissolution sinkhole.” That’s when a sinkhole becomes a pond after “the depression gets lined with debris, trapping water inside.” (That poor girl and her mules.)

Distinct from other bodies of water that are surrounded by land, where the water meets the top of the land surface, like a beach meets the shore — Lake Play has an extremely steep embankment, almost a cliff, leading to its water’s edge. That structure is similar to chimney sinkholes. Thus my hunch is that Lake Play is essentially a stuffed up sinkhole.

Is it really a pond or an ancient sinkhole? We may never know. With extreme budget cuts in the areas of science and research, studying sinkholes is not exactly the state’s priority.

What I do know, however, is that just after sunrise each day, I enjoy watching the ducks run through the park like Hell’s white-hot fires, seeing them slide down the embankment of Lake Play on their downy butts, and laughing as they splash into the water like Disney characters, because they can’t get away fast enough from my excitable dog. That’s what I like about Lake Play; and thank you, Martha, for the ducks that stay even as they run away. 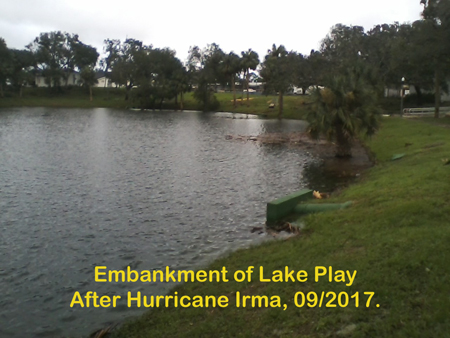 From The Davenport Story.

[i] The tale was intended to scare children away from the once lily-covered pond. 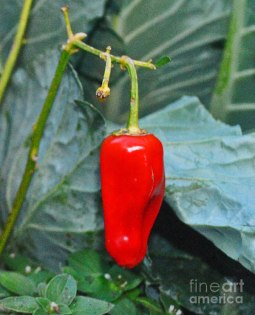 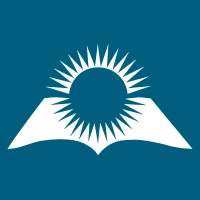