Davenport, Florida, is a historical place without a place to call its history home. A group calling itself the Davenport Historical Society, Inc., (DHS) seeks to change that and park itself and its belongings in the old community center with, who else but, taxpayers footing the bill. And why not?

DHS has proven over the years to be a proud protector of all things historically Davenport, and preservation of history is part of maintaining the culture of an area, not to mention the quality of life it improves. But as it turns out, Davenport taxpayers have been footing the bill anyway for years of storage of DHS property.1 Why not give all this historical stuff a home again, like the one it had years ago when they had a one-room museum at City Hall?

Even Commissioner Tom Fellows said he wanted to honor “a commitment made” years ago when the city displaced DHS’ property into a storage unit. Although no one wanted to say it back then (and still may not today), it’s not if but when and by what terms the DHS will move into the Peter Rust Civic Center.2

By what terms meaning that the city commission somehow moved to have a written contract, a lease agreement, offered on this 3,225-square-foot center before considering all the questions, starry-eyed clan that they are. And. And, they want to charge $1 a month in rent in perpetuity (yeah, I laughed too).

Maybe there’s a bit of skepticism here but back then, in the one-room museum, it was manned and operated by DHS volunteers and they did a poor job. Even commissioners noticed and are making it part of their official lease agreement with the society. (The DHS has to open its doors to the public 20 hours a week, or adios, adios.) It appears to be a suitable incentive to the members who keep DHS going, but for all its good intentions, have the commissioners asked themselves, “When reality finally sets in, will DHS be capable of paying the bills?” Have all the questions been asked and, most importantly, answered?

Davenport commissioners are known for giving folks a second chance with mixed success, and since DHS has been able to keep its nonprofit status for the last eight years, maybe it’s time for a second chance for them too, but commissioners don’t want to be taken for suckers either. At least I don’t think they do. One has to wonder, though, since the details of the agreement are significant to behold, mostly for the questions it doesn’t answer.

How much is it going to cost taxpayers to support DHS? Does the facility have enough room for all of their exhibits or will there still be a need for a storage facility? Should the lease agreement require an annual report? And, surely, city staff time will be involved, as it already has. Who will take on the responsibility of working with DHS?

According to the lease, the city is going to pay for all utilities for the first three years. Council was smart enough to include a provision for DHS to eventually pay their own utilities, like grown-up nonprofits do, but they’ve got to last three more years to make it.

The society is to pay taxes on the property, which would come out to somewhere around $3,000/year, but this is an item DHS may not be able to handle considering what low funds they traditionally maintain. (Do the commissioners know what is currently in the society’s bank account? Do they know how much they collect from fundraising? Have they estimated if the society can even handle paying taxes during its first three years of this lease?)

While city staff floated off-the-cuff estimates for what taxpayers will be absorbing, such as $1,800/year for utilities (that’s all!?), $1,000/year for pest control, and $2,000/year for maintenance of the facility, and who-knows-what for insurance, no official numbers have been shared with the public.

To be offering a lease before the details are worked out? Why, I believe that’s putting the cart before the horse.

The commission meets September 9 to review the first draft of their lease offering. Maybe they’ll talk about this horse-cart thing before it’s too late. No one wants see a commission move so headlong into an agreement that it risks a second-chance failure … again.

Below is a PDF file of first six pages of DHS’ wonderful presentation to the city’s commissioners.

Below is the proposed lease agreement between the city and DHS.

1 Rumor has it that the society’s stuff has been stored in City Hall’s bell tower and in various homes around the neighborhood.

2 Rumor also has it that the Rust Center was originally built for free by the federal WPA (Works Progress Administration) program. 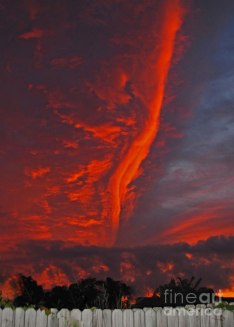 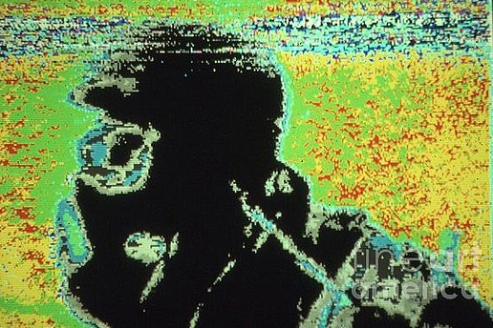 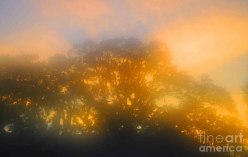 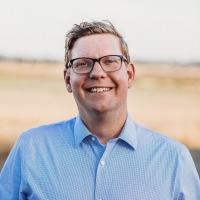