Everyone knows you can’t trust most politicians but why is there so much mistrust of government?

There are plenty of reasons. For starters, government doesn’t communicate effectively; they can give you the run-around while appearing not to care; they can put you off until you’re totally turned off; they can seem on perpetual emergency status; they lack accountability ad nauseum; and they produce hundred-page meeting agendas written in language only lawyers can read. Add to that: public notices in small print in a newspaper you’ve never heard of. Justice run amok. Politicians who “privilege big businesses over people.”1 Government mandates. Government curfews. Government in the bedroom. And beachfront 7-11’s. It all amounts to one big problem: dysfunctional government.

A recent example of why people don’t trust government goes back to George Floyd and the press release written about his homicide. Reading nothing more than the press release put out by the Minneapolis police department (government) and not knowing anything else about this case, one would likely conclude that Mr. Floyd had died of “medical distress” and one would have concluded that Floyd died at the Hennepin County Medical Center, not on the streets of Minneapolis; and one would’ve been wrong. It took taking Floyd’s murderer his day in court to find out that George Floyd died with a cop’s knee to his neck and had died before an ambulance showed up, not at a medical center.

Without government, everything collapses, literally. No more paved streets, nor more 911, no more postal service, trash collection, or any of the many aspects of government services that we’ve collectively become accustomed to using. President Joe Biden said, “We need to remember that government isn’t some foreign force in a distant capital. No, it’s us. All of us. We, the people.”

Politicians establish the policies while government implements them. As such, if the people want the policies of government to change, it’s imperative that we elect politicians who reflect our desires and not the ones with the most money or the best slogan.

That’s a big reason why voting is so important. It is a reflection of our core values. If you don’t vote, then to put it simply, you don’t value government and all that it does for you.

One thought on “Government is the Policy Arm of Politics” 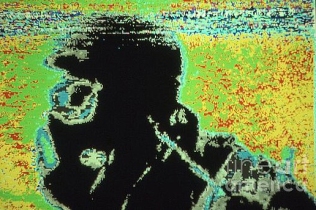 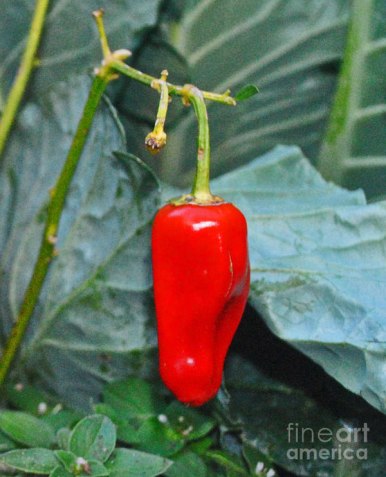