When I was a child I use to go to zoos, the Barnum & Bailey Circus, and was the one kid who never liked them. I would usually arrive home after one of these events with a headache, a tummy ache, and sad.

The first time I met Nosey, who’s home has been the City of Davenport for most of her life, I was at a local circus event, where Nosey was the main attraction. Again, I left sad.

Elephants are such majestic and gentle creatures, especially for their size. They feel empathy; pain; joy; hunger; and illness. Forcing an animal to work their entire lives is surely tantamount to making children enter the workforce.

The circus for Nosey had aged her significantly and it was obvious to most who met her. There were the droopy eyes, the skin chafing all over her body, and the increasingly repetitive movements. She was becoming too old for this circus thing.

As of Thursday afternoon (11/9/17), however, all that changed. With many of her worldwide supporters in waiting, a judge in Lawrence County, Alabama, ruled in favor of Nosey. She was seized in the late hours of the evening and is now in route to the Tennessee Elephant Sanctuary (TES) in Hohenwald, TN.

At TES, they care about elephants. To maintain their privacy, TES shows their elephants only on live video called the EleCam. Cute!

If you are a Nosey supporter, your comment below would be greatly appreciated.

4 thoughts on “An Elephant is Saved” 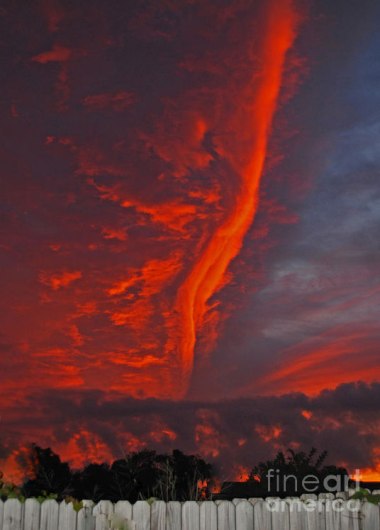