“Multi-viral infection.” That was my doctor’s response when I asked what was making me so sick. It’s also the reason I haven’t blogged in some time.

I’m a one-woman, eponymous blog show, so I’ll have to say, I didn’t mind taking the whole month of June to “catch up” on both needed and unneeded elements of my life and reflect on what was a contagious year of progress for Davenport as well as my own healthcare.

We’re now among the fastest growing regions in Florida with among the lowest crime rates in Polk County. Even our Heart of Florida hospital has finally begun to generate the interest needed from medical, pharmaceutical, and clinical investors.

Maybe one of them will take an interest in Historic Davenport. I hope so because we, actually I mean, I, could use a new family doctor. (Recommendations are welcome!)

Being sick reveals a lot about our healthcare industry and so it did with me. The biggest issue that hit me was when I realized that my doctor seemed indifferent.

I’d been seeing this doctor for about six years. Then, last year, she started a “Signature” program to deliver “personalized” healthcare to patients willing to dole her office up to $1,500 a year for it. (Beware: I hear this is a thing these days with family doctors.)

Up until that point, I thought I was already receiving “personalized” care, so I didn’t think much of it. Then I got sick.

For much of two weeks in May, I was wracked with different regions of chronic pains: in the heels of my feet preventing me from walking; a dull but harsh suffering agony throughout my abdomen that felt as though I was melting inside; and a scorched intensity in my head 24/7. The last time I was this sick, I spent three days in the hospital. That’s not where I ended up.

When I saw my doctor for the second time about my symptoms, which had gotten worse, she sent me home with a new pill and to top it off, she also billed me 40 minutes for a 10-minute consult. Now, where have we heard of doctors doing that before?

One thing did perplex me, though: Why wasn’t she sending me to the hospital? After all, her office was just next door to the Heart of Florida hospital. I was severely dehydrated and I had gotten dramatically worse. I had pointed all this out to her but she wrote on her computer and didn’t respond.

I finally started feeling better weeks later. Rather than re-joining my rat race too fast, I spent much of my time researching my illness and analyzed, deeply so, what had happened in May between me and my doctor.

I came to the realization that the care my doctor showed me when I was severely ill was no different than when I was not ill at all. For every regular visit over the past six years, if I had a complaint, she’d prescribed me a new pill. Then there were the regular things she’d say such as stop smoking, take this and that vitamin, and exercise.

Here I was in front of her, actually sick, and she was telling me the exact same things. And, oh! Here’s a new pill for ya with the final words, “Come back if your symptoms get worse.”

Did she not know that my symptoms had already gotten worse? Did she even care? Did I just witness a lack of compassion? Empathy? Did I just find out what non-personalized care looks like?

4 thoughts on “My Ex-Signature Doctor” 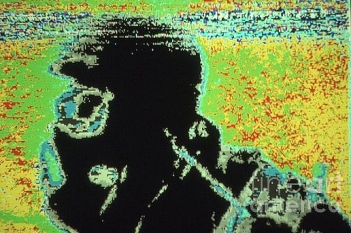 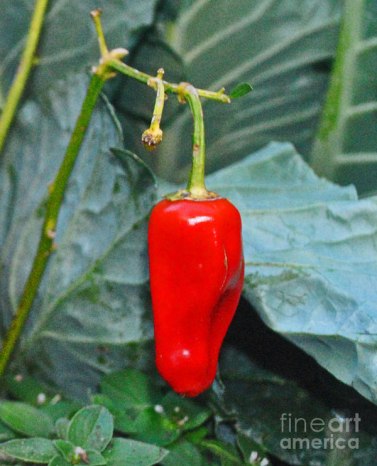 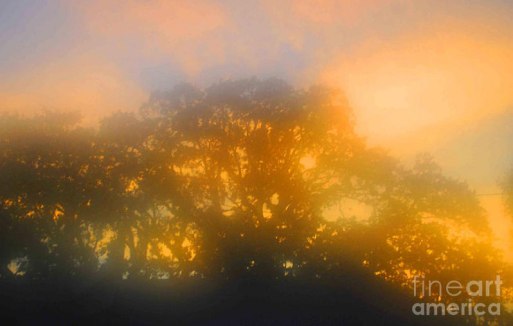 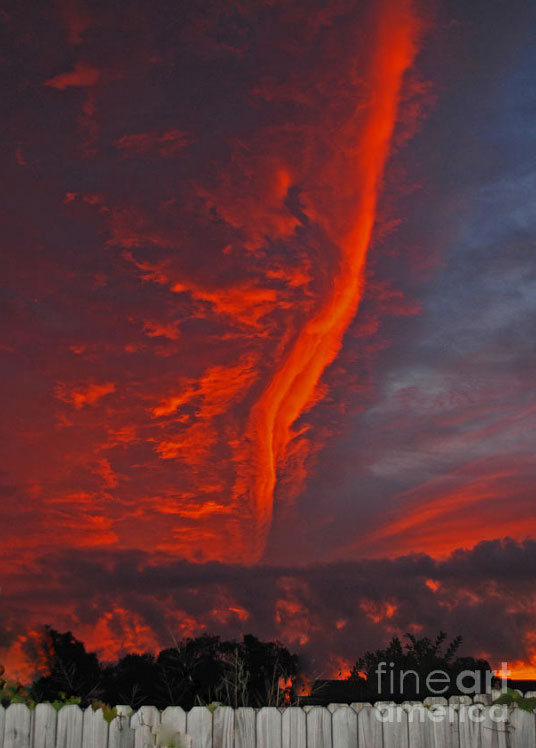